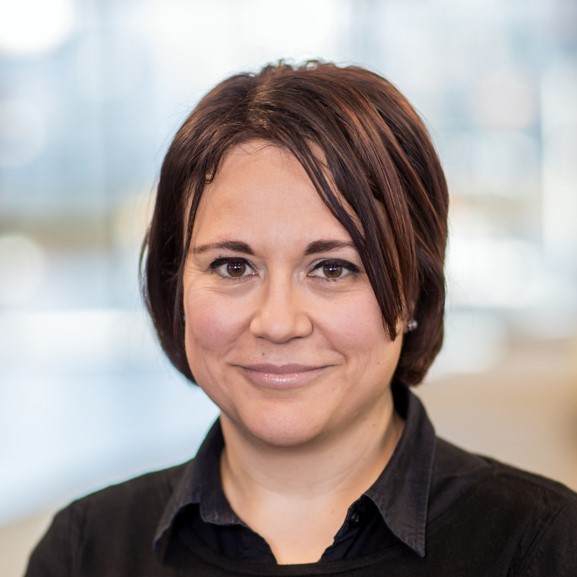 My life is all about interfaces. There is an interesting Dutch-Italian interface in my family. I love interfacing and enganging with pupils of primary schools during outreach activities on the energy transition. And my whole research at TU/e focuses on design & engineering of interfaces in next generation energy devices. 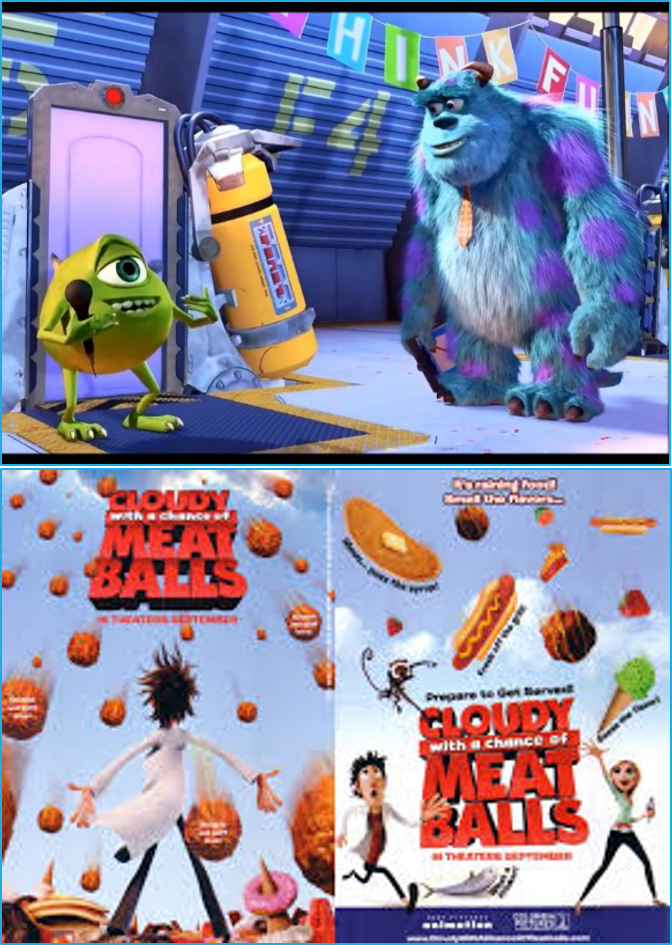 The topic of energy transition occupies plenty of pages on newspapers, magazines and it is often featured on the daily news. Nevertheless, there is hardly any technical content or reflection being offered. Instead, statements are often made, without the support from technical and scientific evidence. Through Neon and, specifically, the collaboration between alfa and beta sciences, I would like to learn how to communicate the urgency of the energy transition to society. Moreover, given our major tasks in education towards the next generation of engineers, I would like to: 1) reflect on the competences and skills necessary to shape the engineers of the future; 2) to reach out in an effective and global way to the younger generations (I refer primarily to pupils of primary schools) and make them aware of the challenge and arise enthousiasm and passion in this “mission”. I select one sentence and two key pictures: “One day I will find the right words, and they will be simple” by Jack Kerouac. The two figures originate from two cartoons which, in a very effective and simple way, allows me to introduce during outreach activities the relevance of renewable energy storage and conversion.

Within NEON I will focus on metal halide perovskite solar cells which can be implemented in the built environment, specifically in windows. The trade-off between sunlight absorption and transparency in the visible region of the spectrum will be investigated by designing and engineering perovskites with a (meso-)porous structure, instead of the classical, compact dense one. A promising approach is to functionalize the substrate (for example the hole transport layer) locally, either topogically or chemically, in such a way that the perovskite solution only wets (or mechanically adheres on) those modified regions. Atomic layer deposition will play a major role in this substrate functionalization, as well as in the engineering of other charge transport layers and moisture barriers to make the perovskite cell environmentally stable. Metal halide perovskite solar cells are highly appealing because of the low production costs and high conversion efficiency, which has reached in just a matter of few years, values beyond 25%. Moreover, they are highly compatible with crystalline silicon and CIGSe (here in the picture) to engineer tandem solar cells. In this NEON WP we focus on novel perspectives for perovskite solar cells, namely integration in the built-environment.

Link to other neon research

No one specifically, yet. Given the very diverse research fields and background knowledge, I look forward to clear and open communication channels; patience and perseverance in learning how to collaborate; strategic alliances to run within and in parallel with NEON.